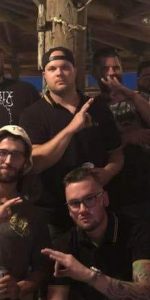 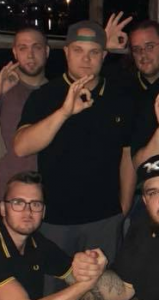 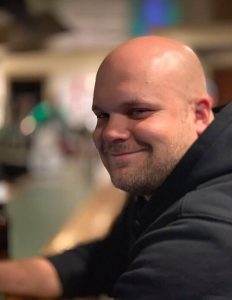 Bruce C. McClay is alarmingly, another Philadelphia Proud Boy who has his tentacles in the Emergency response community. He is seen in their group pictures posing right in the center and throwing up the white supremacist “ok” hand signal. Though he keeps a low profile on social media with respect to his involvement in a hate group, he is clearly close friends with some of the key members of the organization.

He is a Lieutenant at the Bon Air fire co. in Havertown. The danger of having people who are members of hate groups be responsible for impartially rescuing people without any bias should be clear. This has already been noted on this site, and reactionary strains run rampant in those communities due to close proximity to the police. Even by the fairly conservative standards of the rescue community however, it is frightening to think that a member of a designated hate group is in their midst, normalizing his ideology amongst his peers and radicalizing even further to the right people who are responsible for other people’s lives. 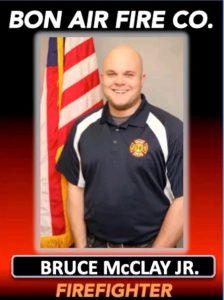 He also appears to have attempted to register to join the local 420, the steamfitter’s union. The status of this is unknown, and any tips are appreciated, at grittyhell@protonmail.com