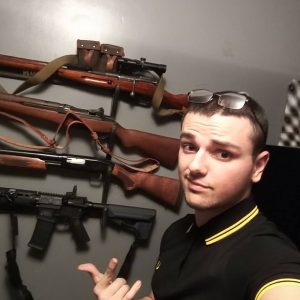 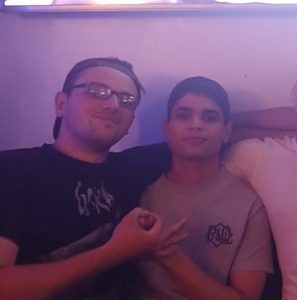 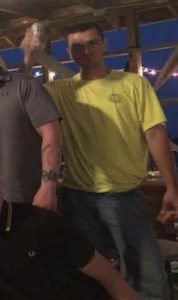 Donovan Chiarlanza D.O.B July 1993, is another Philadelphia Proud Boy who loves to boast about his association with a far-right street gang. He appears to be more immersed in the stupid meme aspect of the far right and finding acceptance in having a group of friends to drink and shoot guns with.

He has aspirations towards computer science and electrical engineering. He was last known to be an administrative assistant with Communications Construction Group LLC, and he was known to formerly have been a cable lineman.

He also is currently enlisted in the National Guard. Hate groups being active in the military is nothing new, and Donovan seems happy to continue this trend, having served for over 2 years.