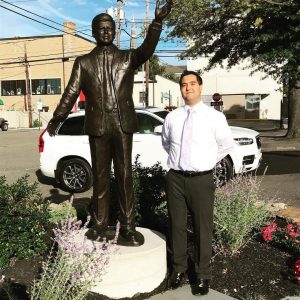 John Lombardo appeared in one of the Proud Boy group pictures, though the degree to which he is otherwise involved is not known. He does indeed maintain a façade of being a soft, rational conservative, backing mainstream republican electoral candidates. His associations however, betray what may be lurking beneath that veneer. 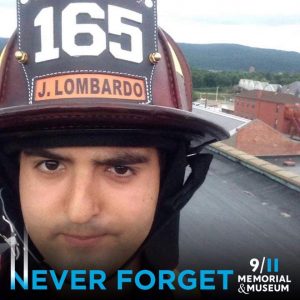 He was last known to be an EMT for the Greater Pittston Regional Ambulance.